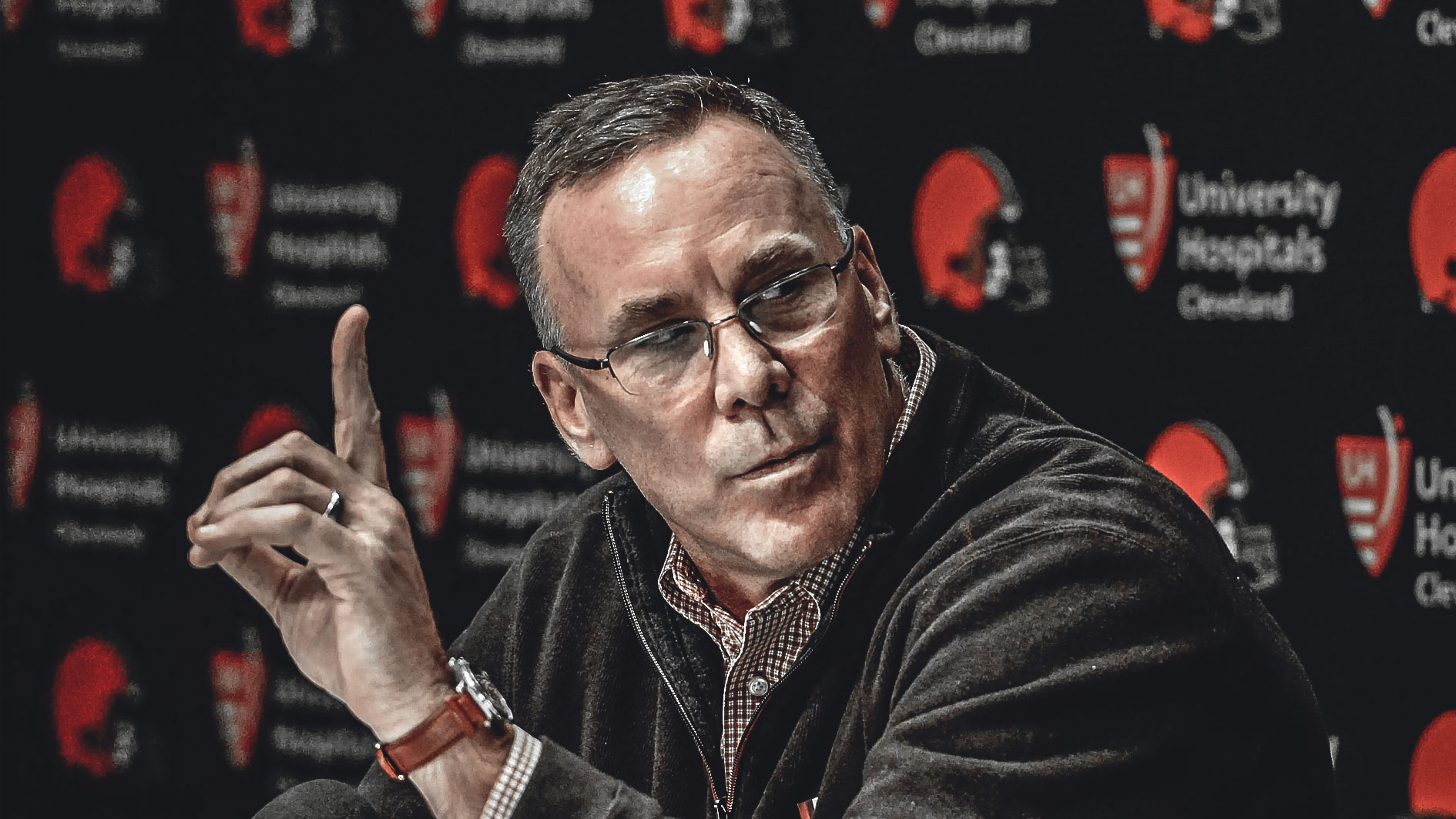 It was last April. I did finish my Draft write up, literally with only two days to spare. For the first time my heart wasn’t in it. The Browns had managed to break me and in the process robbed me of my first love – writing about the Draft. I was a complete mess at this point, fully intending to sell my season tickets, feeling nauseous about the Draft. Thanks fuckers. Looks like I will be spending Sundays from now on shopping at Target with the wife.

I might really need to move. Or worse, choose a different NFL team to support?

Draft weekend came fast. Being the positive guy that I am, it didn’t take me long to find a way to push down the bile rising in my gut and find some distractions. Dubs and I spent the first night of the Draft watching at the casino downtown, playing video craps. Good start, took my mind off of the misery this team was creating. I love losing money (I am a season ticket holder don’t forget) and the flashing lights and noises of a casino always calm my soul.

The rampant, ridiculous speculation in the 3 weeks prior to the Draft was irritating as hell. Which QB will we pick? The Browns are SO STUPID that they will draft a different position, not a QB! They won’t pick the right one anyway. Will the Patriots bamboozle the Browns out of the top pick and take their successor to Tom Brady?

Naturally the Patriots are the school yard bully and we are the slow-witted dork who hands over the lunch money with no questions because we are so excited the cool guy is talking to us… Yes, we would love to help you build another 15 year dynasty, we don’t expect to ever be good anyway!!

But this Dorsey guy, he didn’t panic. Dude had a plan and that plan was to draft Baker Mayfield #1 overall. Clearly he had done his homework on the kid even prior to joining the Browns and had strong convictions about his ability to succeed in the NFL. This guy we now call Buddy Boy, he did exactly as a true football-experienced GM should do. He cut through all the noise, emotion and vitriol and he drafted WHAT HE SAW. Nothing complicated, he trusted what he saw on film and in person.

After that, he drafted Denzel Ward over Bradley Chubb, a very difficult decision that could easily have blown up in his face. Ward so far looks like an All-Pro, assuming he can clean up his tackling technique so he doesn’t kill himself. Then, in the 2nd round, he took Nick Chubb who has now shown himself to be one of the best RB’s in the league in 8 short games.

Throw in Genard Avery and Antonio Calloway and what Buddy Boy did in ONE DRAFT was add a franchise QB, an All-Pro caliber DB and RB, plus what looks to be a 5th round LB gem in Avery. Buddy Boy has been known to take a flier on players with sketchy behavior but high level skills and he did the same thing with Calloway. After a rough start, lot’s of rookie mistakes and some confidence issues, Calloway has come around and started to perform like a playmaker that can be counted on.

If all of those shiny new draft players weren’t enough, his free agent signings and player trades added another level of transformation to the quality of our starters and depth players. It’s simply astonishing what Buddy Boy accomplished in ONE DRAFT. It is clear now that he and his staff know football players. His success in building KC Chiefs was no aberration, dude is the GM we’ve been waiting our whole lives for. Buddy Boy and his staff clearly know that the hell they are doing…